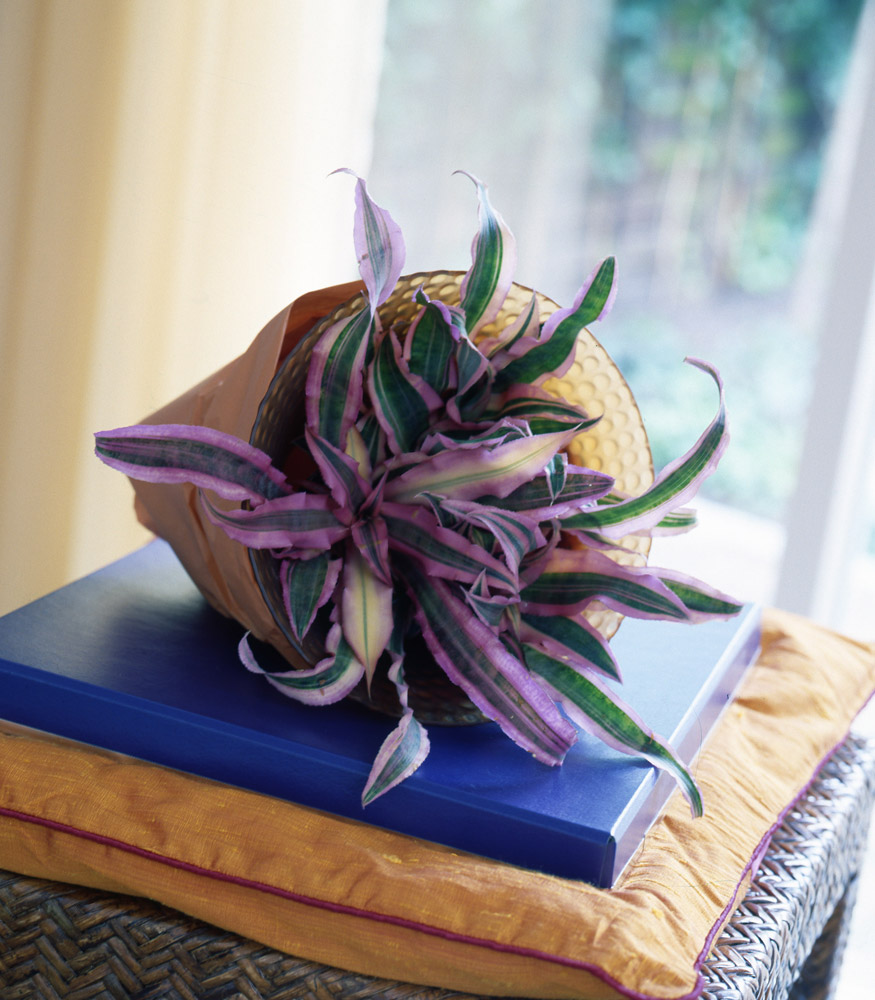 This is one of the few Bromeliads that grows on the ground and not, as most do, in trees. The latter, described as being epiphytic, cling to a tree without harming it at all.

The former are described as being terrestrial, but what does its name mean? Crypthantus is Greek for ‘hidden flowers’. Had enough theory? Then see what they really look like at your garden centre or florist.